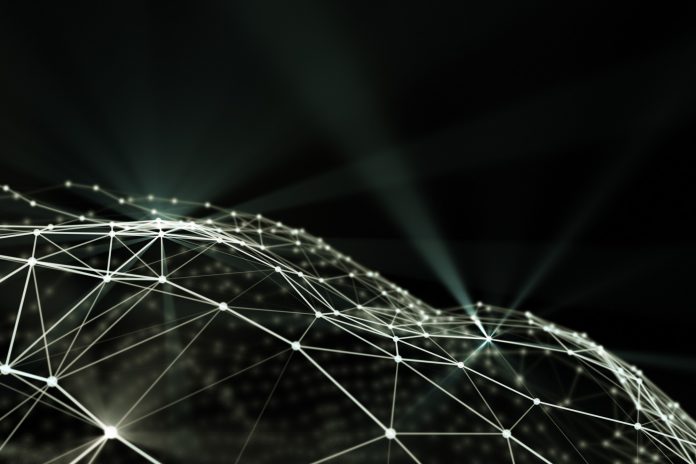 VANCOUVER, BRITISH COLUMBIA, March 09, 2018 (GLOBE NEWSWIRE) — Block One Capital Inc. (BLOK.V) (BKPPF) (ES3.F) (the “Company” or “Block One”), an investment company focused on high growth opportunities in the blockchain and digital currency mining sector, is pleased to announce Mr. Larry Johnson and Mr. Scott Carotenuto have been appointed to the Company’s the Advisory Board.

Mr. Johnson is an owner and founder of BERG Associates, LLC, an innovator and leader in conducting complex forensic financial analysis and investigations. Mr. Johnson specializes in money laundering investigations, product counterfeiting investigations, financial analysis, and counter terrorism. Mr. Johnson began his career at the Central Intelligence Agency. During his distinguished career, he received training in paramilitary operations, worked in the Directorate of Operations, served in the CIA’s Operation’s Center, and established himself as a prolific analyst in the Directorate of Intelligence. Since 1994 Mr. Johnson has provided Subject Matter Expertise in scripting terrorism exercises for the U.S. military special operations forces. This activity includes designing scenarios based on actual terrorist groups based in specific geographic regions in order to replicate threats and missions US forces have faced and will potentially face. He is knowledgeable of conventional and unconventional threat scenarios, including chemical, biological, and nuclear threats.

Lead by Carotenuto, AXIOM continued its growth trajectory as a fintech centric financial services company. With several mergers, acquisitions and strategic partnership ventures completed, Carotenuto later diversified AXIOM with various verticals including securities clearing, fintech development and support through the launch of AlphaPlus Technology Group, and asset management services; overseeing more than $1.3 billion in pension and foundation client assets. During this period Carotenuto held C level positions and board positions for various other companies, including CEO of a registered security crossing facility that launched globally.

Scott currently serves on the board of several businesses and charitable non-profit organizations, and he continues to advise on projects and transactions involving alternative and emerging markets, blockchain and cryptography, securities trade strategy and routing technology, trade data algorithms, ATS, crossing network and exchange technology.

For more information on Block One please visit the Company’s website at: www.blockonecap.com.

ON BEHALF OF THE BOARD

THE TSX VENTURE EXCHANGE DOES NOT ACCEPT RESPONSIBILITY FOR THE ACCURACY OR ADEQUACY OF THIS RELEASE. 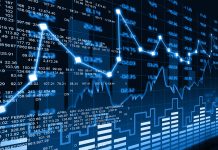 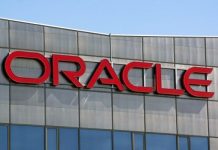 B.C Carrying Out Experiments With’ Blockchain’ In The Storage And Sharing...