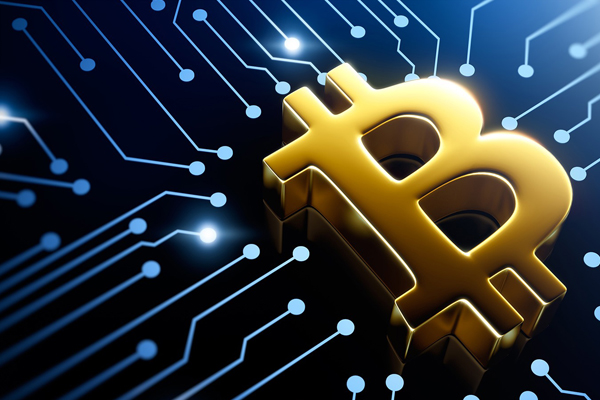 The Royal Melbourne Institute of Technology has announced that it will launch the first blockchain course of Australia in Melbourne. The institute will teach the entrepreneurs as well as the business leaders about the potential impact of this new technology which is fast becoming popular worldwide.

RMIT will conduct a two-month blockchain course and the first course will start from March 19, 2018. The first course of this kind from Australia is being prepared by the Blockchain Innovation Hub of RMIT, professional services provider Accenture and fintech hub Stone and Chalk. The online course titled, “Developing Blockchain Strategy,” is a type of practical program that will focus on much more than the conceptual aspect of Blockchain.

The director of Blockchain Innovation Hub, Jason Potts said that learners will not just get a theoretical understanding of blockchain but will learn how to use it. According to Potts, it is one of those things where a lot of different technologies have come together to contribute to its working and much of this course has been designed to help business leaders and executives to understand the working of this new technology and understand what is actually behind it. The course will also teach how the technology reflects business models and business strategy.

Alan Tsen Says There is Big Demand For Blockchain Training

According to Alan Tsen, the general manager of Stone & Chalk, there is a strong connection between fintech banks and blockchain and hence this type of course is indeed needed. He said that banks are already behind blockchain technology in a big way and that there is really huge demand for blockchain training and a skills gap that exists in the market needs to be addressed.

It should be noted that it is not the first of its kind academic course dedicated to blockchain technology. UC Berkeley already has an interdisciplinary course on blockchain whereas a separate South California study will come up in June on the potential blockchain career pathways for students.

Banks Complete A 25 Million Euros Transaction of Securities on Blockchain...