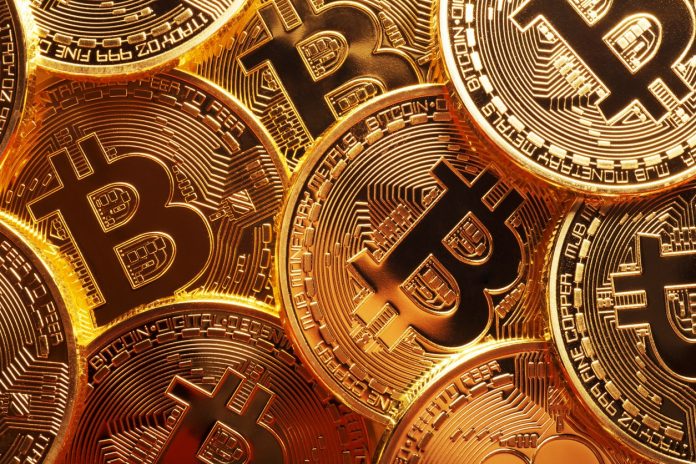 The official added that the circular will be sent out to all the relevant parties to ensure that there is no legal purchase of the digital currencies offered through the banking channels.  The cybercrime investigators are already looking for any possible bitcoin traders with the Bangladesh Telecommunication Regulatory Commission (BTRC) aiding the said investigators. Also, the officials that represent both BFIU and BTRC have already held four crucial meeting regarding the use of bitcoin and other cryptocurrencies.

According to Nazmul Islam, the assistant deputy commissioner of Bangladesh Cybercrime Unit, the authorities have identified a few potential bitcoin users and they are on the hunt for more culprits, along with a number of recognized websites that are being investigated for authenticity.

A close official from the Bangladesh’s central bank has also mentioned that the country’s Foreign Police Department and other state institutions are actively monitoring and evaluating the bitcoin usage with a concrete report being expected to be delivered to the Ministry of Home Affairs as soon as possible regarding the possible impacts and policy ramifications of using digital currencies.

According to the local media, the trading and usage of the virtual currencies are becoming rampant among the citizens of Bangladesh despite the warnings issued last year by the central bank that revealed the country’s prohibition on the use of the digital currencies. Furthermore, it has been established that the social media together with other devoted groups are facilitating the peer-to-peer trading of the cryptocurrencies and that the trading is going on especially through traditional banks, bKash, Rocket, and other channels of mobile banking.

The country’s central bank has issued a stun warning to all commercial banks across the country to be wary of bitcoin traders.