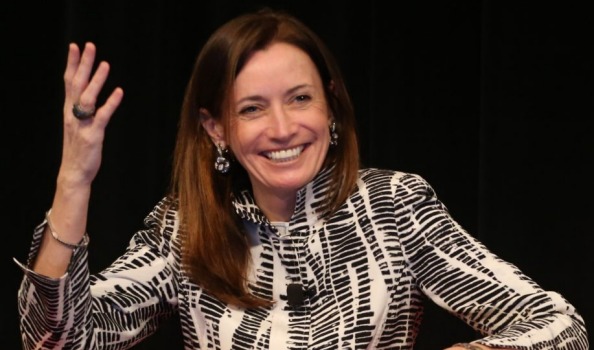 Blockchain startup Digital Asset has announced the launch of a new project, which is aimed at streamlining the in which systematically crucial financial infrastructure can access its technology.

Under the leadership of Blythe Masters, the former JP Morgan global commodities boss, the startup is currently in the process of redesigning and packaging its custom smart contract language DAML and a simple and easy-to-use software development kits (SDKs for the customers. The formation of the SDKs is expected to accelerate the rate at which the new providers of financial infrastructure can build with the new infrastructure.

A curtain-raiser version of the kit is currently being explored and tested by Depository Trust and Clearing Corporation (DTCC), which is a Didital Asset investor. Master announced that several other companies are using the new technology to build.

The number of enterprise-grade blockchain platforms has kept growing and hence the advent of tools to simplify development has proven to give competing platforms a wide edge and also a new way to generate revenue.

To get things moving, the Digital Asset is partnering with the DTCC to fine tune the SDKs as well as to train the financial infrastructure providers on how to use the new technology. As revealed to the public for the very first time, Rob Palatnick, the DTCC chief architect said the technology is used to build start contracts in a very clean way and has a wide range of cases of potential use. Palatnick noted that they are currently figuring out the various business opportunities that come with the DTCC as far as supporting the industry is concerned.

On her part, Masters defined the latest DTCC partnership as a training process in which they have learnt the use of the SDK and are currently constructing example applications. In the future, Digital Asset intends to learn from other SDK tests in order to make it much easier for other providers of platforms to interoperate with ASX plus others.

As the SDKs undergo fine tuning though the DTCC work plus other unrevealed projects, Master’s is hoping to launch access even further. She said after enhancing the beta version up to the first stage of release that is expected very soon, they intend to open up to even more customers.