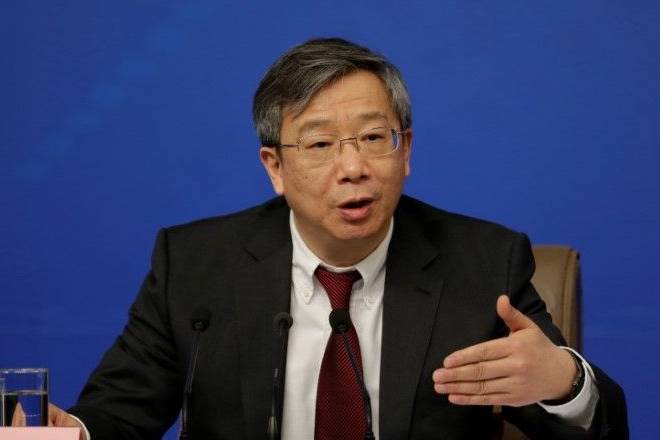 Having been unexpectedly appointed to serve as the new governor of the People’s bank of China, Yi Gang has gestured a possibility of softening the institution’s stance towards Cryptocurrencies.

Yi is expected to take over from Zhou Xiaochuan, the former PBOC governor as was decided by the National congress. The former Governor had also made a comment stating that the development of the digital currency cannot be ignored however, the banking system still doesn’t recognize Cryptocurrencies as a payment medium.

The governor has reportedly been having positive views towards Bitcoins. According to reports from the Chinese media, Yi Gang made comments on Bitcoins at the end of 2013 saying that the major Cryptocurrencies should not be legally recognized by the PBOC in the near future. However, Yi recognized the potential of transacting on Bitcoins saying that the citizens should be given freedom to willingly participate in the digital currency transactions.

The PBOC’s deputy Governor, Pan Gongsheng, made an argument in December that the Bitcoins will not survive, however Yi stated that Bitcoins at the moment are inspiring and will still remain eye-catching in the long term.

It is however believed that the debate will slowly creep in sometime after Yi settles with his new post. In the meantime, the hardline stance of the government on Cryptocurrencies with bans on initial coin offerings, Crypto fiat exchanges with recently a ban on all foreign digital currency exchanges.

China has since 2011 played a crucial role in the rise and fall of the Bitcoins. The country is said to have accounted for up to 95% of the Bitcoins trading volume during its peak season. However, after the regulators stepped in with a close watch to trading and mining operations, its dominance has totally reduced.