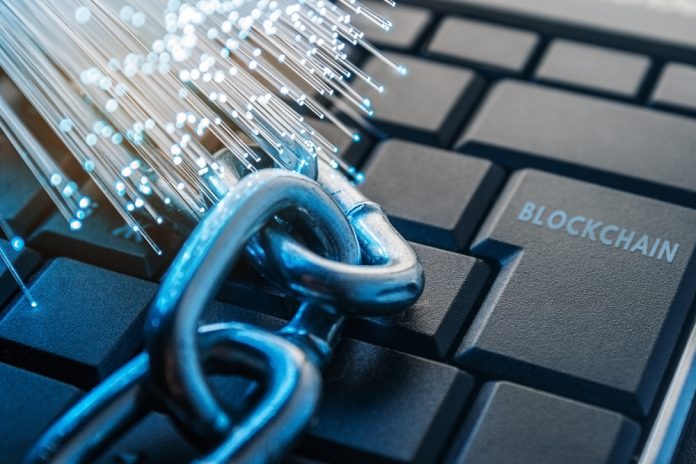 For a while now, auditing firms have kept various businesses and financial institutions under check conducting thorough investigations and inquiries of the company accounts. This process ensures that everybody adheres to the rules that protect the employees, investors, as well as customers from being burned by dubious accounting practices.

Accounting giants, PricewaterhouseCoopers will now be offering Blockchain auditing services to help in monitoring and reviewing the implementation of the technology.

What do we know until now?

Wall Street Journal confirmed that the firm would begin auditing some companies’ Blockchain systems. The accounting giants, PwC will facilitate launching of Blockchain services and monitor the transactions legalized by distributed ledger technology (DLT). Just like a company’s Blockchain processes and stores transactions, PwC will track-record every transaction, therefore, allowing its clients to view and test operations.

However, this is not just targeting companies that look forward to launching their in-house devolved ledgers. PwC specified that a digital-wallet service is in the list of clients that use the firms’ new offering. Auditors are now keeping their cards safe due to the massive number of companies that have registered for the new service. But then, in that list, it’s also said to contain a major stock exchange focused on ensuring its blockchain-powered payment system works correctly.

According to what the head of internal technology audit solutions PwC, A.Michael Smith told WSJ, it remains a fact DLT is still in its initial stages which means a lot of apprehensions is required towards its adoption.

“There’s a natural predilection for people with new technology to be distrustful of it. There’s going to have to be some independent validation that the technology is functioning as intended.”

Nonetheless, there is a distinct variance between blockchain and an accounting ledger. According to Selva Ozelli, a Cointelegraph contributor, and International tax attorney:

“Blockchain is a ledger system that keeps track of cryptocurrency or other digitally transferred information. But Blockchain technology is not an accounting system, and there is a distinction between the two.”

What it means is that traditional accountants’ detailed knowledge in the field is not necessarily transferable to DLT applications.