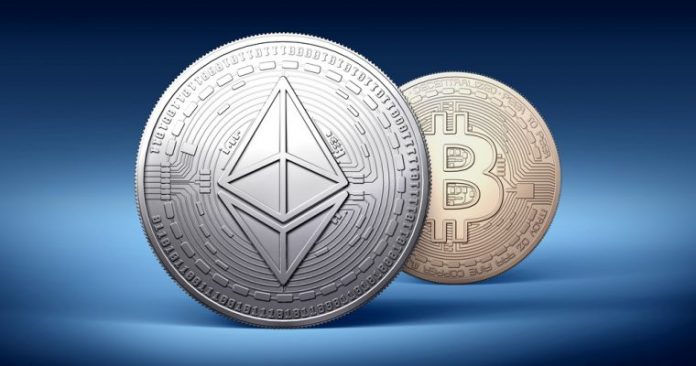 The company is already managing three other single-asset crypto trusts for ethereum classic, zcash and bitcoin and in addition to large-cap crypto fund that was recently launched.

These trusts have been launched with investment as the primary objective with the shares equating to a total value of the assets it holds, but less every individual fund’s liabilities and expenses measured concerning the Tradeblock index on anytime.

Each of the announced trusts will be charging a 2.5 percent management fee. During the launch, Bitcoin Cash fund had secured about $6.26 million in assets under management. ETH trust had approximately $30.73 million, the XRP trust $490,487 and LTC trust $495,519.

Grayscale detailed that the four trusts are private placements which means they are open and available only to the credited investors, as defined under Rule 501(a) of Regulation D of the U.S. Securities Act. It was further stated that the firm does not currently operate a redemption scheme

In agreement with Rule 144 of the same act, the company further noted that every Trust’s shares are subject to a holding of one-year before they can be sold again without restriction. 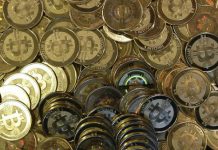