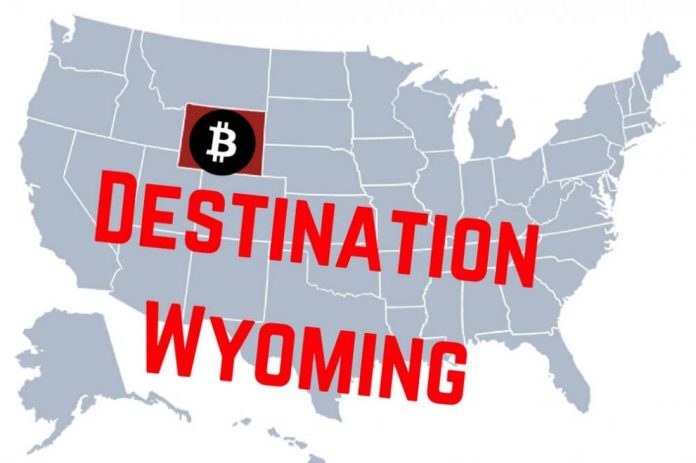 Many cryptocurrency investors has shied away from the market as a result of tax seasons. The IRS has been fighting any attempts by cryptocurrency dealers to be exempted from paying taxes on their investments and profits.

Away from the United States, several countries have initiated similar crackdown from several authorities. Local as well as national governments are enacting laws that are aimed at limiting the use of crypto currencies, if not banning them altogether.  In the midst of all this, the state of Wyoming has decided to sing to a different tone. Apparently, the state has approved a number of measures and legislations that could have a very positive impact on the crypto-industry.

One of the most significant and outstanding developments in the state of Wyoming is Bill 111. In the Bill, digital currencies are exempted from taxable assets. The bill defines “virtual currencies” as any form of digital manifestation and representation of value which is used as a medium of exchange, a store of value, a unit of account and that it is not officially recognized by the U.S. government as a legal tender. Cryptocurrency investors in the state will definitely view the passage of this law with a lot of positivity, especially given the fact that there is a lot of division when it comes to the issue of taxation of digital currencies.

During the same period, legislators from the state passed four additional pills which collectively are likely to help cryptocurrency and blockchain business ventures. Among other things proposed in the bill, it has exempted utility tokens from laws that govern securities. Additionally, the law has exempted digital currency exchanges from the Money Transmitter Act.

Tyler Lindholm, the Wyoming state Rep said the state is a promising destination for investment in cryptocurrency. Lindholm added that in the new law, bitcoin miners will not be subject to corporate, income or property tax. There are only nine states in the United States which don’t have income tax.

In addition, the passage of the bill could have been motivated by the fact that the state has an ample supply of electricity. The state is already exporting power to other regions.