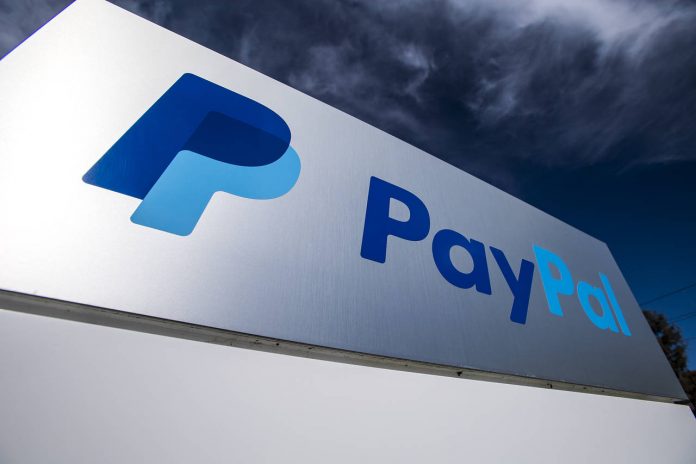 If PayPal’s recent patent filing is any indication, it could be planning a new system that will make cryptocurrency transactions quicker. According to CoinDesk’s new report, the electronic payments firm PayPal Inc. applied to an ‘Expedited Virtual Currency Transaction System’ on March 1.

The patent seems to be for a system wherein private keys (or the so-called strings of characters representing ownership of cryptocurrency and allowing trading of crypto) to be traded between the buyer and seller more securely and anonymously.

PayPal’s system primary goal is to make the crypto network transactions more efficient so that transactions can happen ‘off-blockchain’; or better still, for trades to occur directly between the secondary wallets that belong to the buyer and seller.

PayPal indicated that it is looking forward to improving the user experience and compete even better against fiat credit card payments. At the moment, its users experience a delay at the start of the transaction, and the time it is confirmed, with approximately a 10-minutes waiting time.

The official patent application explained that the projected system would practically exclude the amount of time the payee have to wait before confirming if they will receive their virtual currency payment.

Alarm Over the Continued Lawsuits Against Coinbase