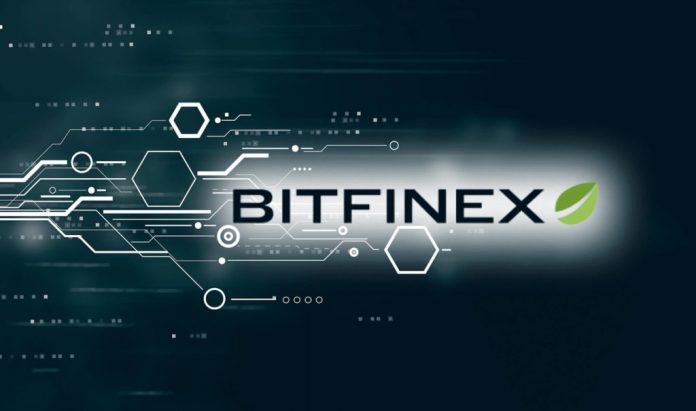 Metaverse has been reporting a decrease in sales since its inception in 2017. The company’s Entropy (ETP) token is further facing another major setback after Bitfinex suspended its trading following a network attack. Metaverse also advised its users to stop transacting ETP on its Blockchain until a permanent solution is found that will prevent the occurrence of the incidence in the future. The users have been cautioned to stop any transactions of the token as the Metaverse team plans to launch a hard fork.

The hard fork was scheduled on March 16, 2018 and will ensure that the future trading is safe from attacks. Bitfinex, one of the leading international cryptocurrency exchange platform announced through on its Twitter account that all users should abandon all the ETP transactions immediately since its partner’s main-net was under an attack since March 15 and that the firm is trying to launch a hard fork as a way of rebranding itself. The users will be redirected to the latest version of the hard forked software.

As a result, all the tokens transacted via the Metaverse chain in between the specified timeframe would be abandoned. Metaverse is a new crypto platform that is similar to what is found on NEO, QTUM, Ethereum.

Metaverse, which is a Chinese project based in China, was developed on the blockchain technology and seeks to create innovative system for intellectual properties. The platform is basically initiated to make it become the most influential platform by offering solutions as an alternative to Ethereum.

Metaverse platform enables users to transfer their personal data virtually through a secure and confidential system. Since 2017, the firm has drastically grown, incorporating various digital assets and other data management opportunities.

The firm has experienced several challenges such as poor communication channels and dispersed community across the globe that led to a serious slide in the prices as the investors deserted the coin due to obscure markets that were perceived to be non-transparent and hard to valuate. Furthermore, the ETP asset is only available for global investors via Bitfinex.

Digital Power Company Adds The Use Of Co-Locations To Its Deployment...