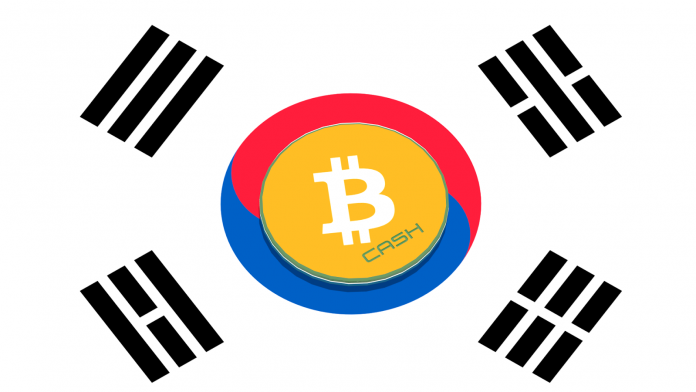 Bithumb, a major South Korea exchange has made it known that it will be allowing all its users to proceed and make payments using cryptocurrency in 8,000 brick and mortar outlets in the course of this particular year.

In what a number of the market observers have termed a pioneering move towards cryptocurrency payments in South Korea, Bithumb will be collaborating with a Korea Pay which happens to be a digital payment services provider towards facilitating purchases for its large number of users.

If all goes according to plan, by June the pilot might be unveiled in which case about 8,000 merchants will be brought on board before the year comes to a close and this information was disclosed in the press release that was unleashed recently.

It is the sort of collaboration that will witness the two companies shift their focus on improving customer satisfaction as well as taking the convenience a notch higher in real life. One aspect about the Korea pay is the fact that all along it has been handling a series of payments for about 200 franchise-based offline merchants and thus as a result generating brokerage services of 300 bln on a yearly basis.

At the start of this month, the exchange made an official statement outlining that it was channeling much of its efforts to the signing of a deal with Bitpay as well as towards the international expansion plans. It has all been about the facilitation of the cross-border payments and Bitcoin has been the cryptocurrency in use all along.

At this point in time, Bithumb takes one of the top positions in the exchanges listed on the CoinMarketCap by 24-hr volume. Challenges have popped up time and again but the good thing is the fact that they have been handled amicably and the future looks quite promising.

The Sale Of Tokens By Black Cell Technology Limited Is An...