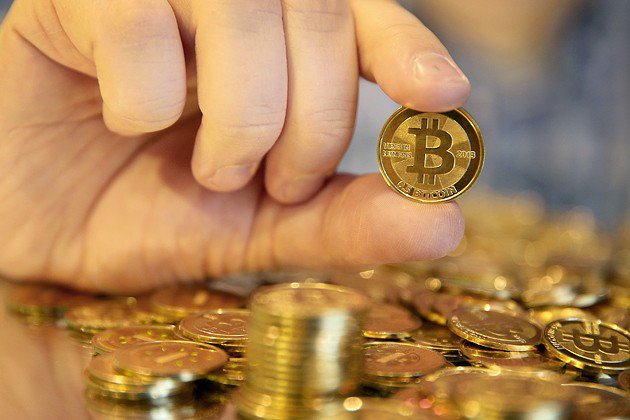 The bitcoin trading companies in Israel could soon encounter tighter rules enforced by the country’s finance regulator. Shmuel Hauser, the head of the Israel’s Securities Authority (ISA) stated recently in the business conference that a proposal would be presented soon to the ISA board which seeks to prohibit any business firm that is full involved in the bitcoin trading from the Tel Aviv Stock Exchange (TASE) according to the latest news from Reuters.

The country’s market regulator proposed the regulations to ban the cryptocurrency-based companies from trading on the Tel Aviv Stock Exchange due to scams and hacking cases that are going on in other countries across the world. Once the proposal is approved by the ISA board, which is expected to take place next week, the stock exchange bylaws would be amended accordingly.

Hauser warned that all the firms that their main business is to trade in the digital currencies would be banned from the country and if they are already listed in the stock market, they would be suspended immediately following the approval of the law adding that ISA would find the appropriate regulation body for such business firms.

However, Hauser did not mention any company in particular that would be affected by the ban but reports shows that at least two firms listed on the TASE would be affected, that is, Blockchain Mining and Fantasy Network. The shares of Blockchain have soared for about 5,000% in the recent months since it announced that it would shift its focus from mining gold to cryptocurrency assets.

The move is seen as a follow-up to the ISA’s recent decision to probe into the regulatory laws regarding the cryptocurrency trading on the intial coin offerings (ICOs). In addition, the regulation proposal could also be viewed as a response to the market trend in which many public firms are stock price spike after rebranding to blockchain and cryptocurrency such as the Blockchain Mining which has since changed the name to Natural Resources.