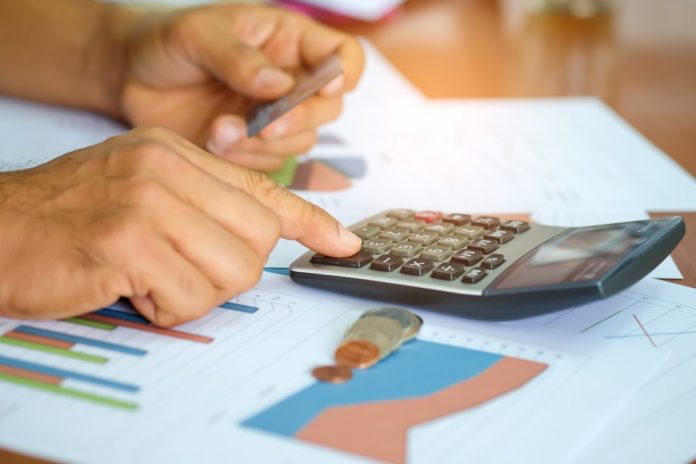 The ‘Casper aspect of Casper’ seems to be running well on testnet and the network has concluded on what the main chain would be, according to Vitalik Buterin, Ethereum’s co-founder. The Proof of the Stake hybrid Capser has been operating on the testnet for a few weeks now and has faced no challenges in the process.

The Casper’s nodes keep reconnecting and randomly get a flow of connections performing the round-about to keep it moving. But more testing is still needed to ensure that the right product is implemented in the live network. The main agenda of Casper is to make sure it reaches the network consensus successfully. A live performance is hopefully going to be launched by the next summer.

On the Sharding side, more work is already complete with sharding being one of the leading upgrade of the public blockchain. Hence instead of obtaining an identical replication, the nodes are basically bundled into a set of 100 that can validate about 1,000 transactions simultaneously. Afterwards, the consensus algorithm counterchecks and rejects the node that doesn’t produce any invalid transaction.

The network also enables the unlimited number of transactions to be complete within a specified time-frame. There are five phases that should be accomplished, but only one phase is complete at a time. However, some times the network experiences some congestion in the system but it’s manageable.

About 1.2 million transactions have been accomplished in a day thus helping the miners to determine the capacity of the system and potentially look for ways to augment their revenues. For a long time, the developers or miners have concentrated on the longer term capacity and Casper has come at the right time when the cryptocurrency sector is considering efficient improvements, which were given less priority in the recent past.

KeepKey Upholds Consistency In Its Support For Bitcoin Cash