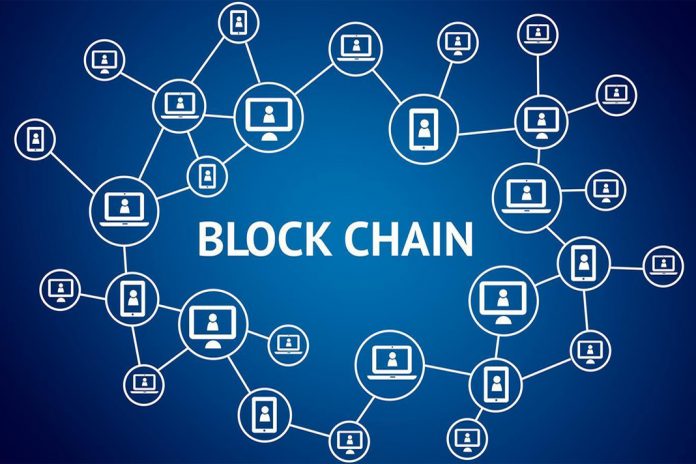 Maksym Petkus, Samantha Radocchia and Ryan Orr were the few people who spearheaded strategy and development at a Chronicled San Francisco startup .This is a start up that has all along focused on delivering a wide array of the smart supply chain solutions and to do that it has always leveraged on IoT and blockchain technologies.

A lot has been witnessed in the course of time. There has been the emergence of new platforms, networks, strategies and fundraising vehicles. There has also been the skyrocketing of top cryptocurrencies and ICOs have come up. The blockchain is changing what it has been accustomed to for ages to make its entry into the common vernacular.

It goes without saying that these advancements are rather impressive. But in the same light it is critical to single out the blockchain’s ability to bring together disparate ecosystems because that is just remarkable. Bringing competitors for instance in a common back-end platform is a real show of just how much can be achieved with blockchain.

An analyst following closely on the latest developments says, “ One of the use cases where it can be beneficial to support trusted execution of business logic at the supply chain.A number of companies for the past few years been working on blockchain-enabled supply chain projects including Chronicled, IBM, Provenance, SAP, Skuchain and VeChain.”

However, it is crucial to point out that at Chronicled there exists a rather different perspective as compared to the rest and it is now the perfect opportunity to get to share the 2017 progress as well as the company’s vision for the coming year and even beyond.

There have been numerous misconceptions among people in relation to the most recent developments. There had been a group that took the strong stand the permissioned blockchain infrastructure was what was needed in solving the issue of data privacy

It is easy for all the node operators in the network to access any form of data stored on a full node and that of course includes a permissioned blockchain node.

Upcoming Blockchain Connect Conference To Advocate For Cooperation Between U.S And...

B.C Carrying Out Experiments With’ Blockchain’ In The Storage And Sharing...