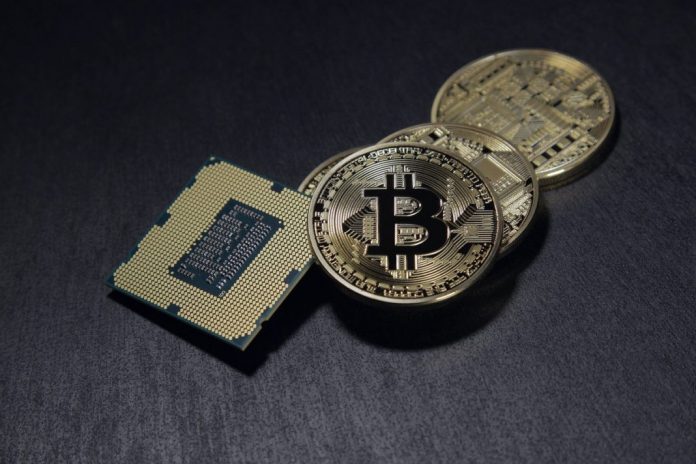 The Enterprise Ethereum Alliance (EEA), which was launched in February with an aim to allow enterprises to benefit from the scalability, security, and privacy of the Ethereum’s blockchain technology. The alliance had several founding members including Microsoft Corporation (NASDAQ:MSFT), Accenture Plc (NYSE:ACN), Intel Corporation (NASDAQ:INTC) JPMorgan Chase & Co. (NYSE:JPM), and Credit Suisse.

Today, the EEA has significantly grown into a giant open-source blockchain project across the world. As at July, the total membership was exceeding 150 companies. The newest brand-name members added to the list include the Cisco Systems, Scotiabank, and MasterCard that have already realized the use of the Ethereum’s underlying technology.

Ethereum’s principle technology is gaining momentum and many people rush to invest in the fast-growing tech industry. According to the latest news from CNBC, the Ethereum network has one competitive advantage over Bitcoin that is; the firm is focused on supporting the smart contract applications that facilitate, verify, or impose the contract negotiations, thus automating complex and lengthy procedures and processes that involve multiple parties.

Ethereum network is basically designed to enable people to make concrete agreements and monitor the enforcement process in an efficient and secure way while attracting and interconnecting huge businesses, which Bitcoin is not in a position to do so. In addition, Ethereum network is not entirely geared towards the financial institutions even if there’s quite a large percentage of representation of them among the 150+ organizations in the alliance such as the JPMorgan Chase and Credit Suisse.

The cryptocurrencies such as Ethereum and Bitcoin are becoming more popular essentially due to the weakness in the US dollar in the recent few months and the perceived store of value of the digital currency, which is also viewed as a scarce and finite resource best for investment especially when the value of the dollar falls.

Another reason is the growing number of countries and/or enterprises willing to accept the cryptocurrencies as a form of payment across the world. For instance, Japan announced recently that it would accept the bitcoin as a legal tender making it more legitimate. 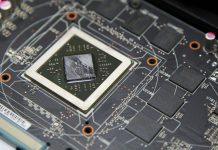 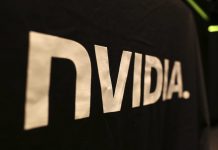