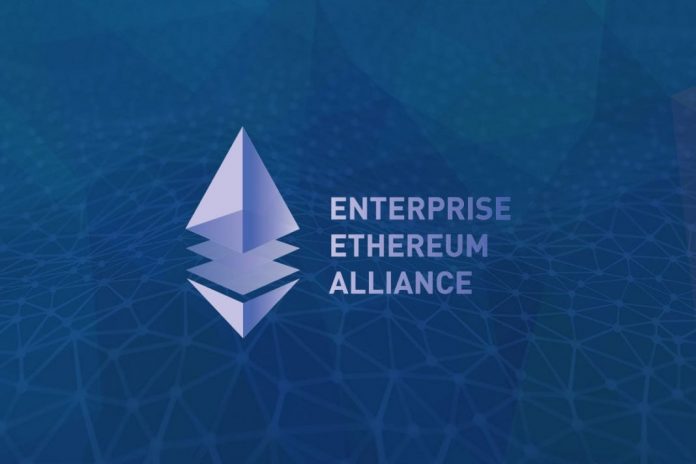 The main reason behind the formation of EEA was to help with the integration of the Ethereum blockchain into the enterprise sector. The Company has for quite some time directed much effort into the research of both security and privacy. The other thing it has also spend much time on are the hybrid architectures which relate to both the permissioned and public Ethereum networks. The industry-specific application layer working groups are the third among its priorities and working with speed top achieve the set objective cannot be downplayed in any form or manner.

It was last February when the organization was unveiled and at this point in time it takes immense pride in the fact that it has succeeded at establishing about seventeen committees and working groups .The best part about each one of these working groups is the major focus on the enhancement of Ethereum-based technology.

The plans underway at the moment are that the first will be engaging in the taxonomy that is widely practiced and accepted in the technology industry. It will also be carrying out an in-depth research in line with the general standing of Ethereum in the digital identity arena.

The role of the second will be to come up with an elaborate mechanism in line with assisting define standards around Ethereum blockchain implementations and that is with specific regard to the traditional energy sectors-mining, oil and gas, trading, utilities and above all refining.

The role of the third group is clearly cut out. It will be about enhancement of the current Ethereum platform in such a way that it will be ideal for both the physical hardware and multiple operating systems.

Jeremy Millar, an EEA founding board member opined, “EEA’s member-driven working groups focus on solving the real-world challenges of deploying and using Ethereum in the enterprise.” 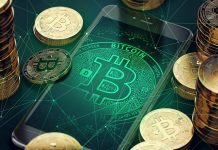 Bitcoin Challengers In 2018: Ethereum, Ripple, Litecoin, & More; What About Qtum? 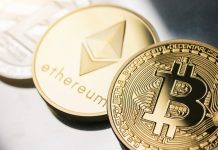 Etherum Founder Blasts Cryptocurrency Investors; Advise Them To Move Away From Extravagance 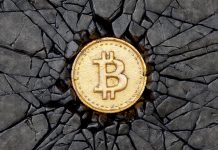 Bitcoin Challengers In 2018: Ethereum, Ripple, Litecoin, & More; What About...