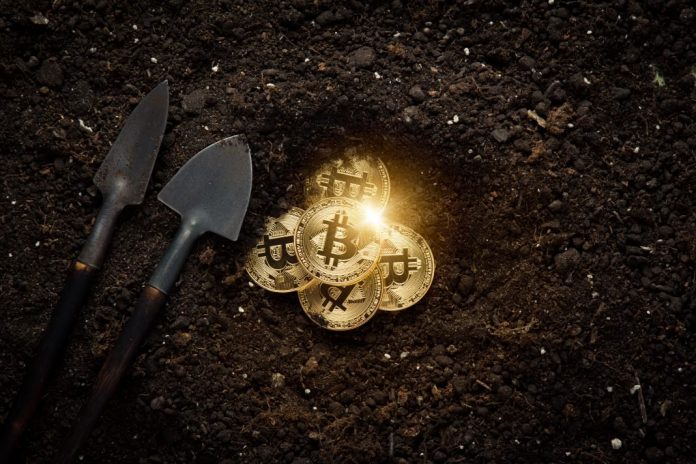 The Board of Commissioners at Chelan County Public Utility District, Washington has unanimously voted to stop reviewing of the applications for the new mining firms as well as the data research projects of similar nature on Monday. The decision to stop the applications of new mining entities is taken after analyzing the impact of the prevailing mining operations.

It is a favorite destination for cryptomining operations given the low energy costs in the state. The county is rich with hydropower resources.

According to Mr. Steve Wright, General Manager said the demand from the existing crypto mining operations is already impacting the capacity of the Grid. It is causing the threat to the growth of the district apart from safety and health concerns in the county.

Mr. Randy Smith, commissioner commented that the county needs a breather and time to solve the issues.

The public utility district will hold a public debate on the current situation on May 14, 2018. The staff members of the PUD will work out the costs of crypto mining operations as well as the consequences of the unauthorized companies before taking any decision to lift the moratorium. The committee will look for the best possible way to serve the industry.

Bitmain, a specialist in commercial cryptocurrency, is quietly developing crypto currency facilities in the Pacific Northwest of America. According to the reports, Bitmain is in close touch with Ant Creek, LLC to develop mining facilities in the state of Washington.

Coincheck Inc Decides to Pay Back the Investors Affected by Digital...

Alarm Over the Continued Lawsuits Against Coinbase