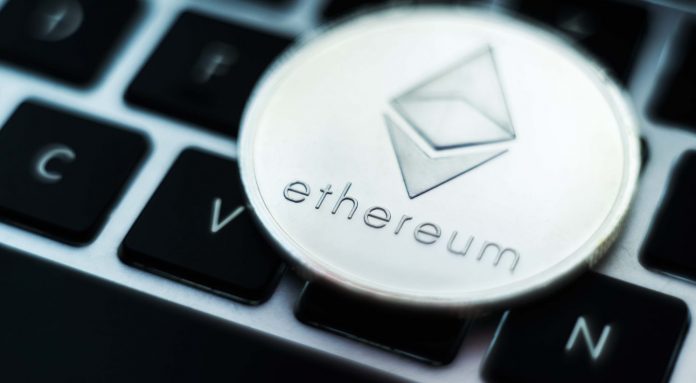 A developer called James Levy has called on the Ethereum foundation to carry out a hack reversal so that they can refund $35 million that he lost after his wallet was hacked.

Levy was paid 40,000 ether by the Ethereum foundation in November 2015 after he helped develop a smart contracting tool that is one of the earliest of its kind. The contracting tool was designed to encourage work on the Ethereum blockchain. The ether that Levy was paid with was worth about $35,000 at the time and would now be worth about $35 million. Unfortunately, the grant was stolen from his wallet about three weeks later after he received it.

The theft of the 40,000 ether makes it the biggest heists on a single crypto wallet throughout the entire history of the Ethereum blockchain. Levy has remained silent about the matter since then but only recently did he start calling for the hack to be reversed and the funds returned. He wants to use the money to fund his new startup known as TapTrust. He plans to convince the Ethereum community to carry out a system-wide hard fork if the hacker fails to return the funds.

A hard fork that would facilitate the reversal of transactions would have to be approved through a proposal called EIP 867 which would allow for the creation of a standardized feature for recovering funds on the blockchain.

“Particularly in light of something like a hack, it’s a very important issue for the community, and it’s one that, I think, the network and the platform of ethereum and the community, we need to figure out,” Levy stated during a CoindDesk interview.

Levy’s proposal might be a game changer for the blockchain because it means fraudulent activity can be avoided or any losses made from such activity can be recovered. However, some of Ethereum’s developers have expressed concerns about the changes that will be brought about by the hard fork. Most of them believe that the hard fork will be disruptive to Ethereum’s governance structure. If the proposal fails to work, Levy plans to file another proposal for fund recovery. 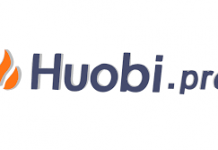